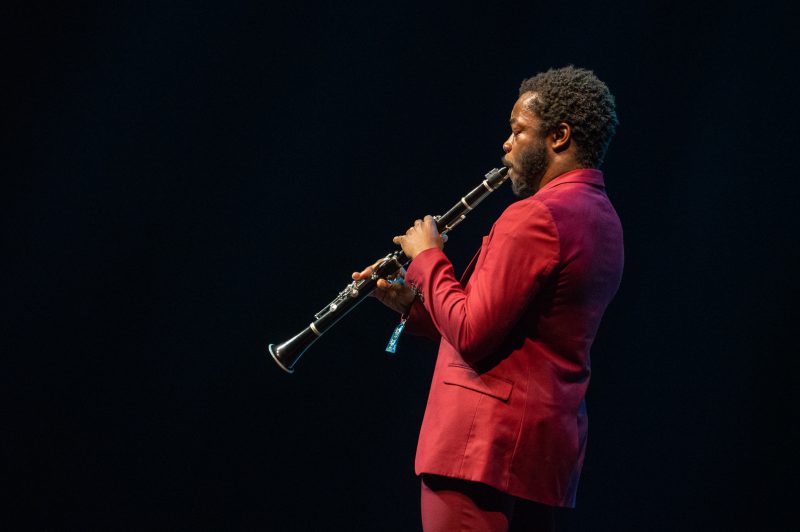 We released the XOXO 2018 talks over the last few weeks, and like every year, they’re all worth checking out. Everyone brought something special and unique, and getting to work with all these remarkably talented people and putting them on one stage together continues to be a dream.

This year, Demi Adejuyigbe was the first person I reached out to and the first to sign on for the conference. I love his work so much, and he’s exactly the kind of extremely-online multidisciplinary talent I’m drawn to.

Like Neil Cicierega, Demi isn’t easy to classify. He’s a comedian and screenwriter who’s worked on The Good Place and currently writes for The Late Late Show, but if you spend any time online, you probably know him from his September 21 videos, his Will Smith-style end credit raps, his Lando rap, or his podcasts The Gilmore Guys and Punch Up the Jam.

Demi had an idea for a presentation and wanted to try it at XOXO, but it wasn’t a great fit for the conference, which tends to focus on more personal, vulnerable talks about living and working online. He didn’t tell me much about it, except it had to do with jazz.

Two days later, he opened the final day of the festival with a talk that was so good, so captivating, and so funny, he earned two standing ovations. If you haven’t seen it, take a few minutes to watch it.

Demi is a gem of the internet, and I highly recommend following his work if you don’t already.