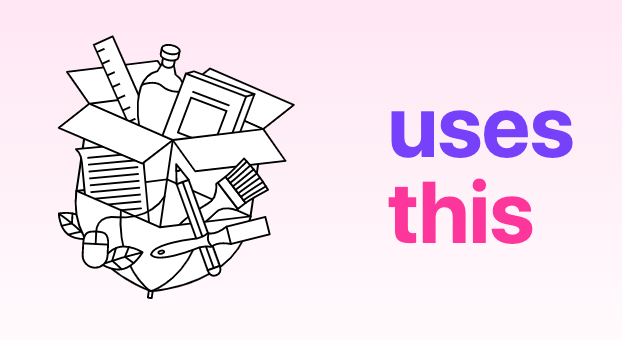 On January 22, 2009, I linked to Daniel Bogan’s newly-launched Uses This (then called “The Setup”), an interview series where he asks interesting people about “the tools and techniques they use to get things done.”

Three days later, Daniel asked me on AOL Instant Messenger if I’d be open to doing an interview myself.

I happily agreed—and then waited nearly 11 years to get around to it, despite his occasional prodding.

Since he first asked me, Daniel’s published over 1,000 interviews with an incredibly interesting group of people spanning dozens of fields and professions.

So I finally sat down and wrote my answers, and the interview is now live.

I can’t say it’s particularly interesting or meaningful, but it might give you a glimpse into how I think about the tools I use to make things.

And Daniel? Thanks for your patience.

Glad to know, I’m the only one not upgrading iPhones every year.